eyecandylab's Galileo Augmented Reality project is an augmented reality app for the German television show Galileo. Viewers could point their phone at their TV while specially produced shows were playing and enhance their experience with several AR overlays/scenes. I worked on the the prototype and the early stages of the app.

My key tasks were: 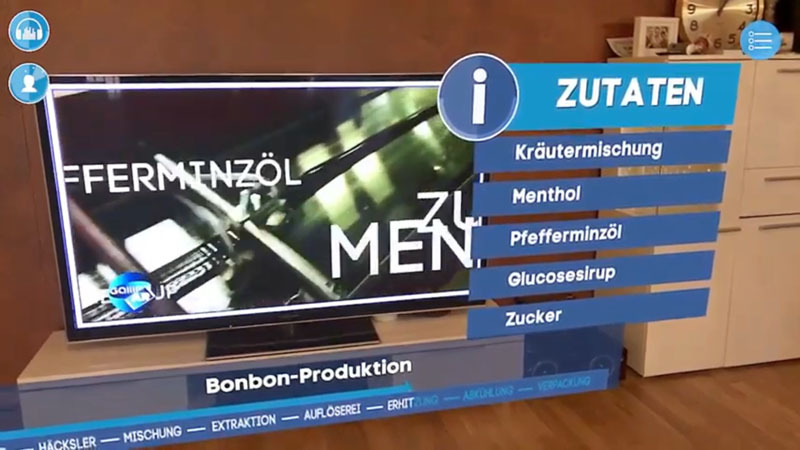