Made during my studies at the HTW Berlin

Heart of Decay is a prototype for a 3D action RPG made in Unity3D.

It was developed over two semesters, but part of the team (including the two programmers) left after the first semester and the project radically changed. I joined the team in the second semester as the only programmer.

My main tasks were: 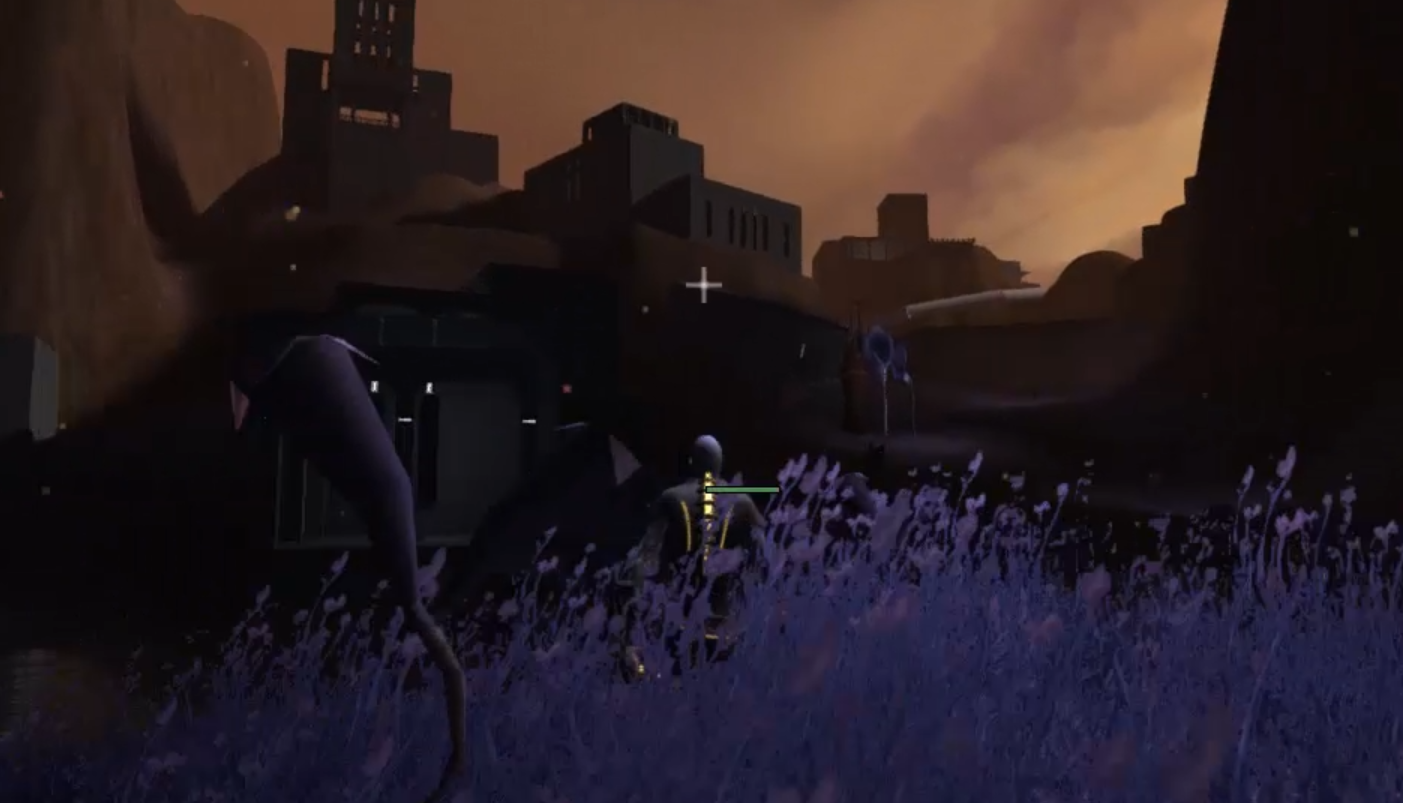