Mercedes cAR is an augmented reality car configurator app for iOS. I created the prototype for the app with Unity/ARKit.

Key features and tasks were:

I can't share any pictures/videos of the protoype app. Since the final release version (that I didn't work on) is very similar to the prototype, I'm linking to that instead just to give an impression what the prototype was about.

The video below is also from the final release version that I didn't work on. Read the paragraph above to find out why. 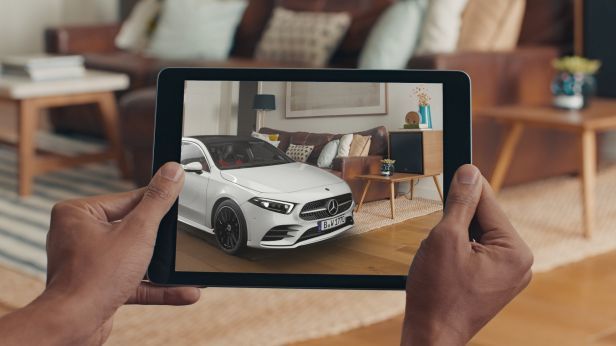