Critical Hit is an incubator that supports the creation of experimental games and installations. I was among the 16 developers/artists/makers which were invited in 2015 for the theme “Wearable Games”.

I worked on four game installations as a programmer (Unity3D/C#, Processing/Java), game designer and electronics engineer. 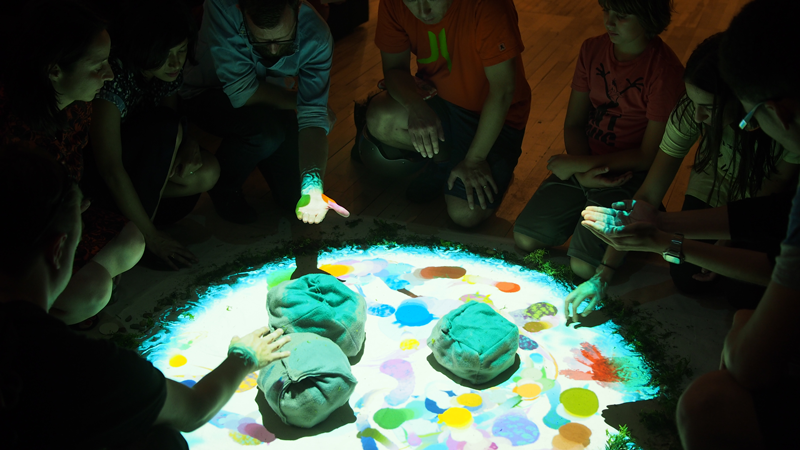 In Shoal, an abstract fish pond is projected on the floor. A Kinect recognizes player gestures for fish-creation and interaction and real-life elements like rock-shaped pillows are used as obstacles. 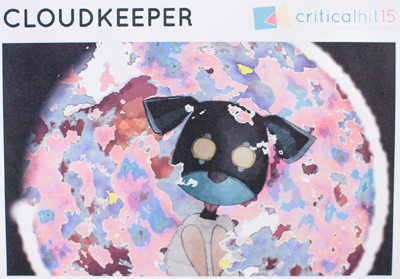 In CloudKeeper, the player is lying down in a bean bag chair, watching an abstract sky projected on the ceiling. Touch/distance-sensing paper crystals dangling from above act as input. 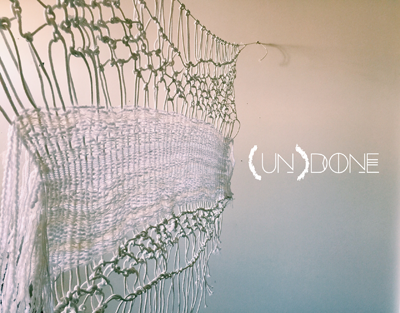 (un)done is a two-player audio game that uses ponchos with conductive strings that can be tied in knots as input. Additionally, generative content is projected on a woven screen. 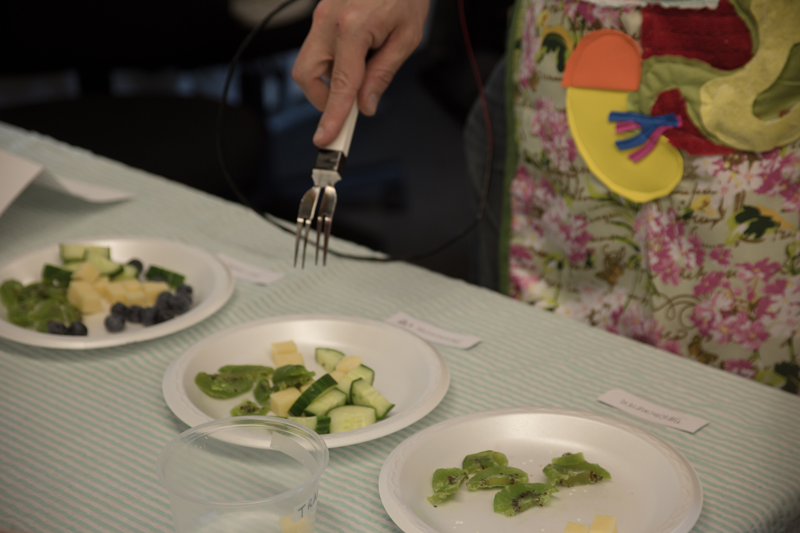 Fruit Fever is puzzle/memory game that uses a fork which can detect real-life food via electric resistance and an LED apron as output.